The company's profits grew quickly, and in 1967, BRS opened its first retail store, located on Pico Boulevard in Santa Monica, California. By 1971, the relationship between BRS and Onitsuka Tiger was nearing an end. BRS prepared to launch its own line of footwear, which would bear the newly designed Swoosh by Carolyn Davidson. The Swoosh was first used by Nike in June 1971, and was registered with the U.S. Patent and Trademark Office on January 22, 1974.

The first shoe sold to the public to carry this design was a soccer shoe named Nike, which was released in the summer of 1971. In February 1972, BRS introduced its first line of Nike shoes, with the name Nike derived from the Greek goddess of victory. In 1978, BRS, Inc. officially renamed itself to Nike, Inc.. Beginning with Ilie Nastase, the first professional athlete to sign with BRS/Nike, the sponsorship of athletes became a key marketing tool for the rapidly growing company.

The company's first self-designed product was based on Bowerman's "waffle" design. After the University of Oregon resurfaced the track at Hayward Field, Bowerman began experimenting with different potential outsoles that would grip the new urethane track more effectively. His efforts were rewarded one Sunday morning when he poured liquid urethane into his wife's waffle iron. Bowerman developed and refined the so-called 'waffle' sole which would evolve into the now-iconic Waffle Trainer in 1974.

By 1980, Nike had reached a 50% market share in the U.S. athletic shoe market, and the company went public in December of that year. Its growth was due largely to 'word-of-foot' advertising (to quote a Nike print ad from the late 1970s), rather than television ads. Nike's first national television commercials ran in October 1982 during the broadcast of the New York Marathon. The ads were created by Portland-based advertising agency Wieden+Kennedy, which had formed several months earlier in April 1982.

Together, Nike and Wieden+Kennedy have created many print and television advertisements and the agency continues to be Nike's primary today. It was agency co-founder Dan Wieden who coined the now-famous slogan "Just Do It" for a 1988 Nike ad campaign, which was chosen by Advertising Age as one of the top five ad slogans of the 20th century, and the campaign has been enshrined in the Smithsonian Institution. San Franciscan Walt Stack was featured in Nike's first "Just Do It" advertisement that debuted on July 1, 1988. Wieden credits the inspiration for the slogan to "Let's do it", the last words spoken by Gary Gilmore before he was executed.

Throughout the 1980s, Nike expanded its product line to encompass many sports and regions throughout the world. Nike moved into its eight-building World Headquarters campus in Beaverton, Oregon.

Phil Knight announced in mid-2015 that he is planning to step down as chairman of Nike in 2016. 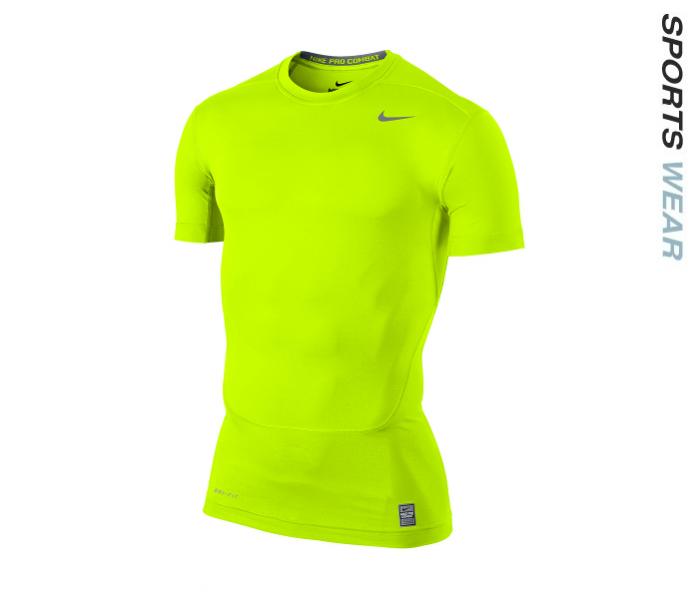 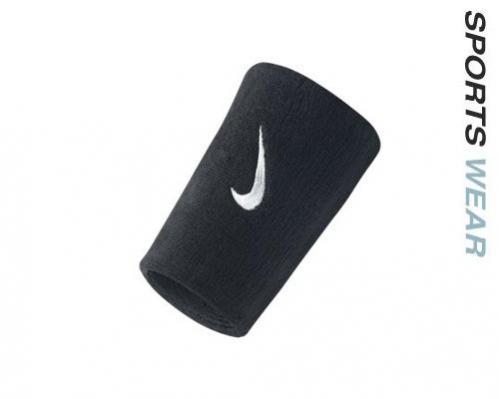 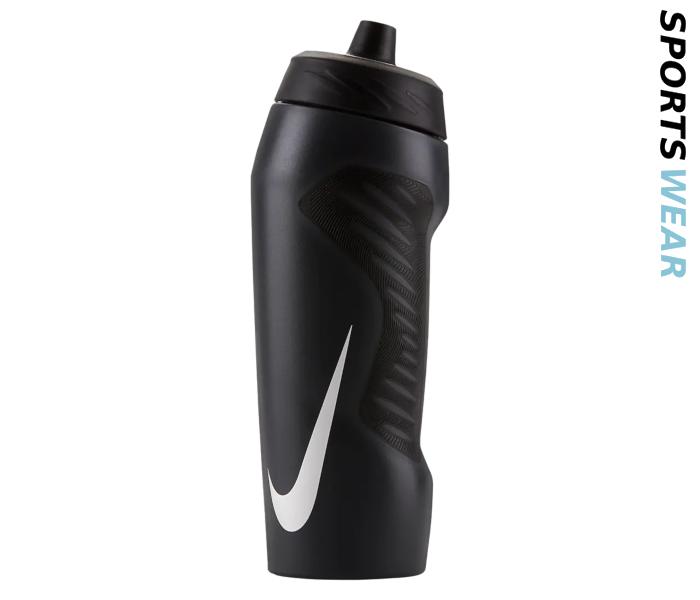 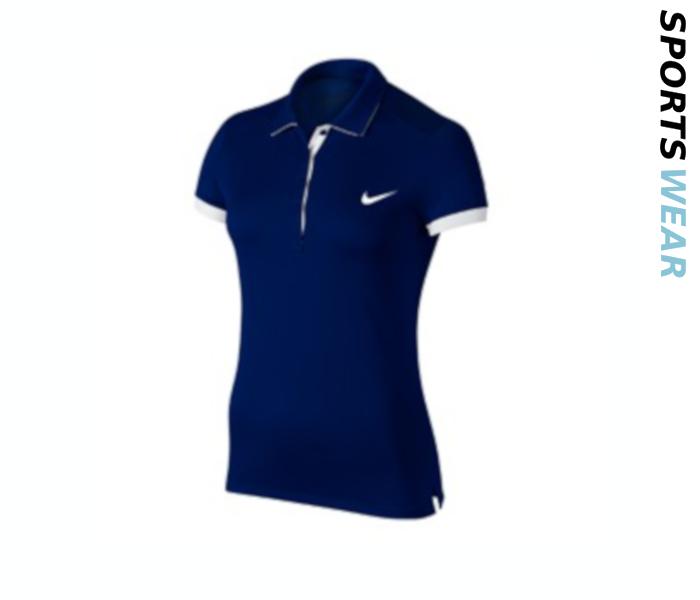