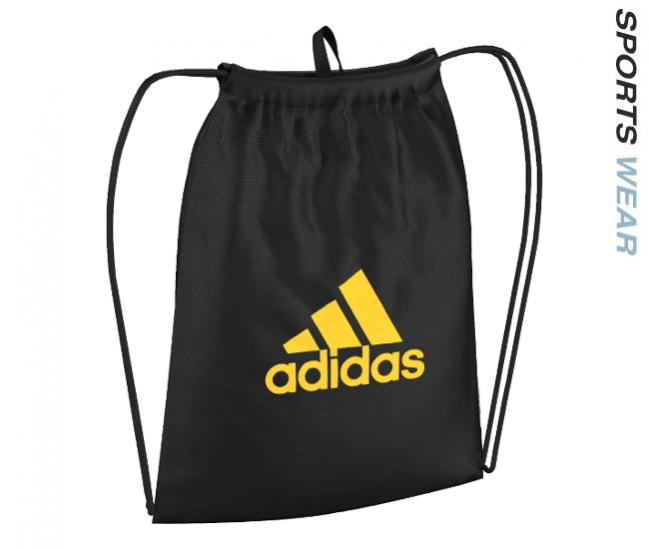 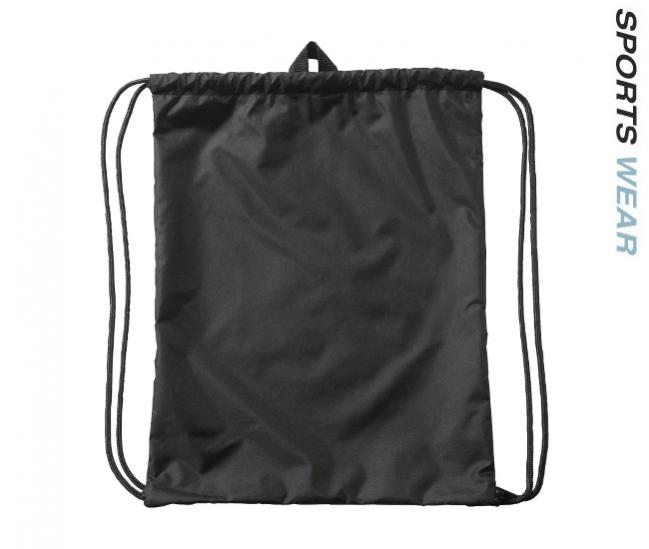 Keep your training gear together with this gym bag. 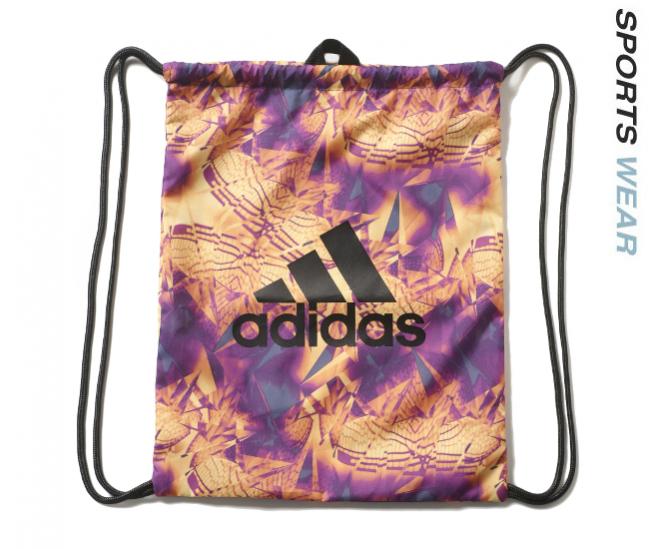