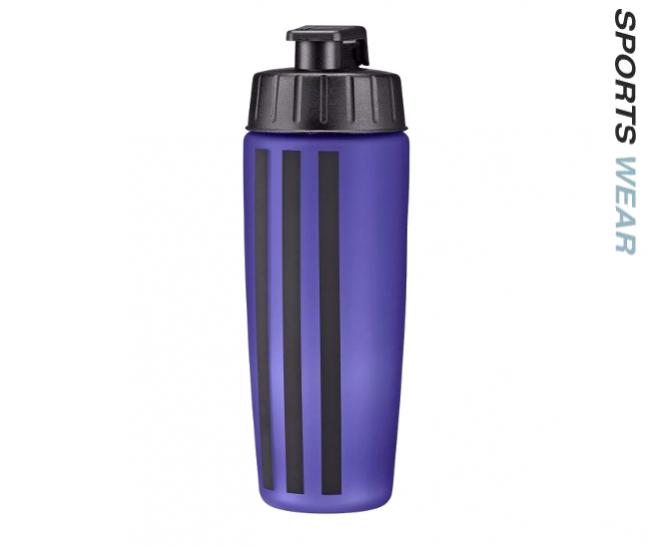 The adidas Tritan bottle 0.75 for unisex. It's BPA free so you keep the content safe and clean it easily as well. The slim fit design, 750 ml filling volume and printed Performance logo make it highly functional and stylish. Details: 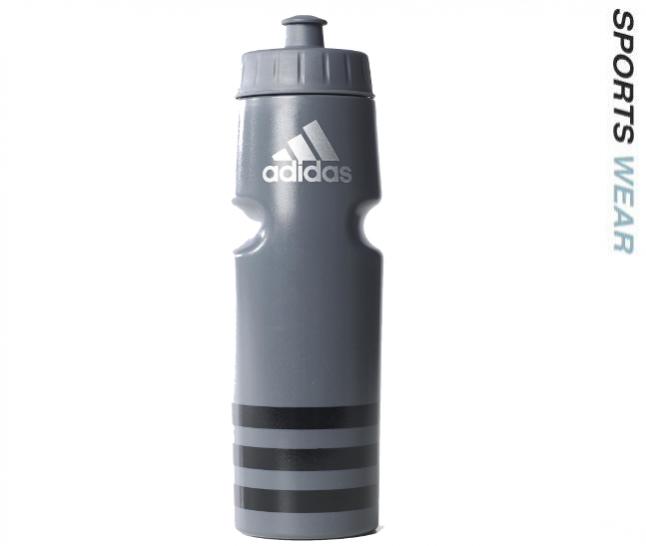 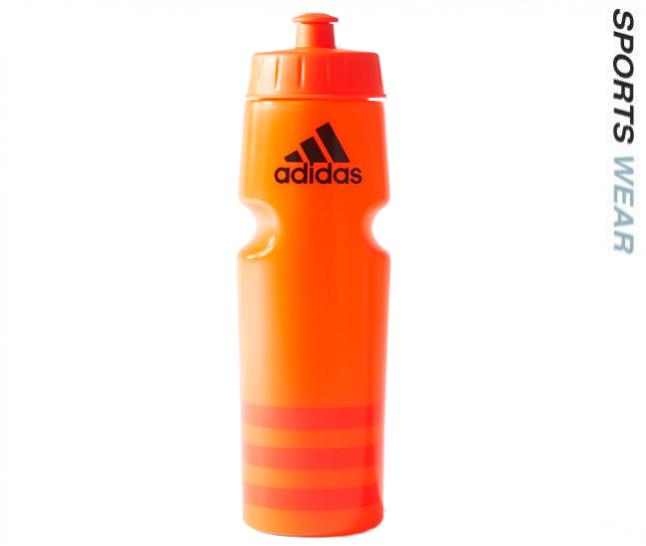 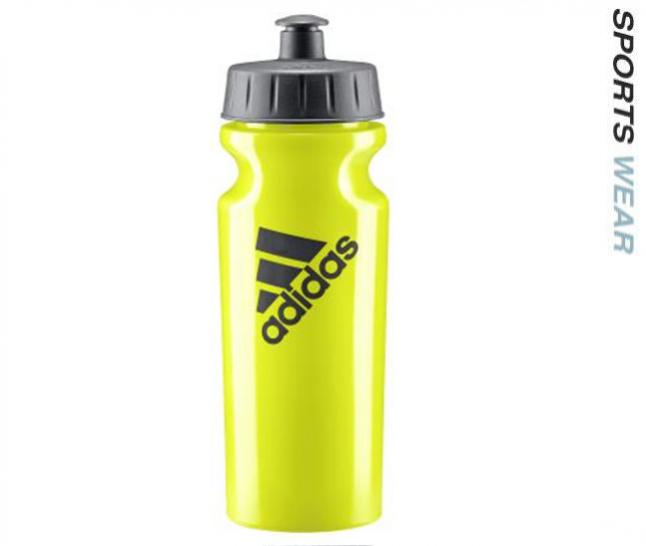 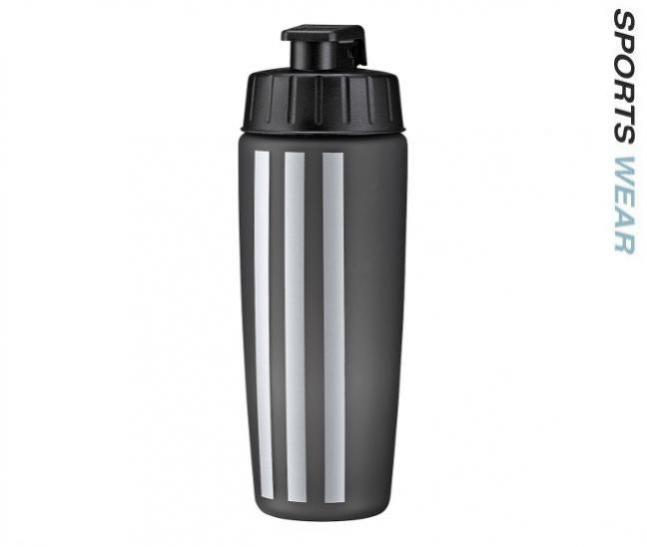 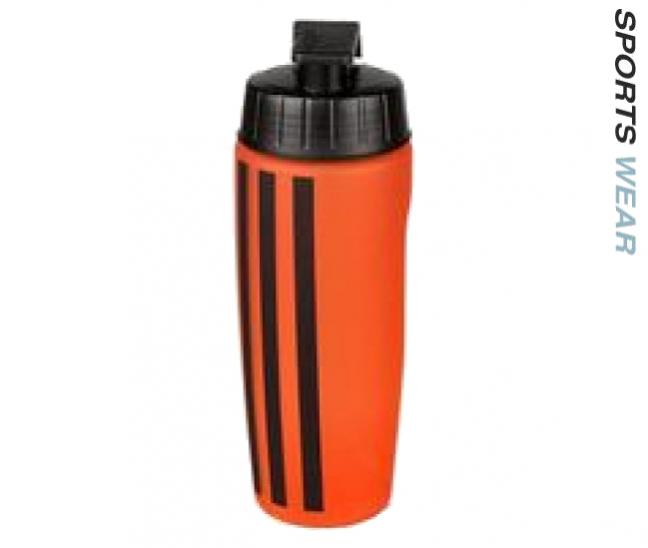