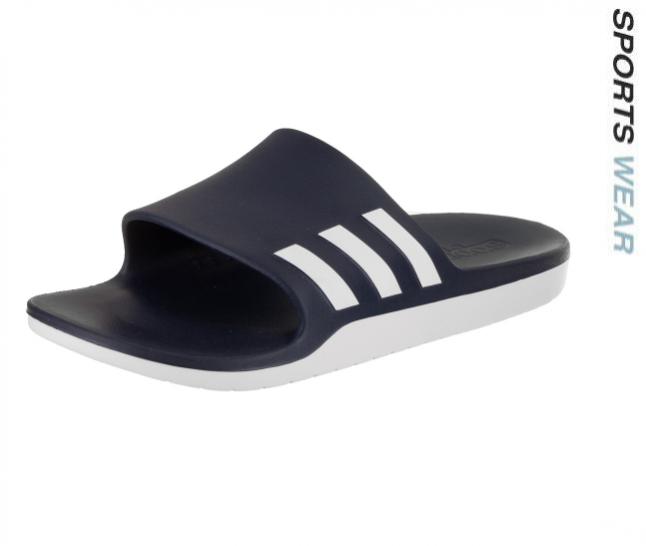 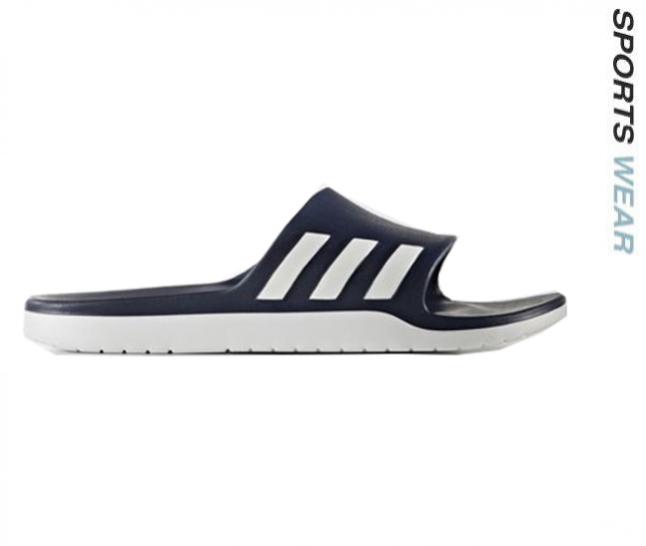 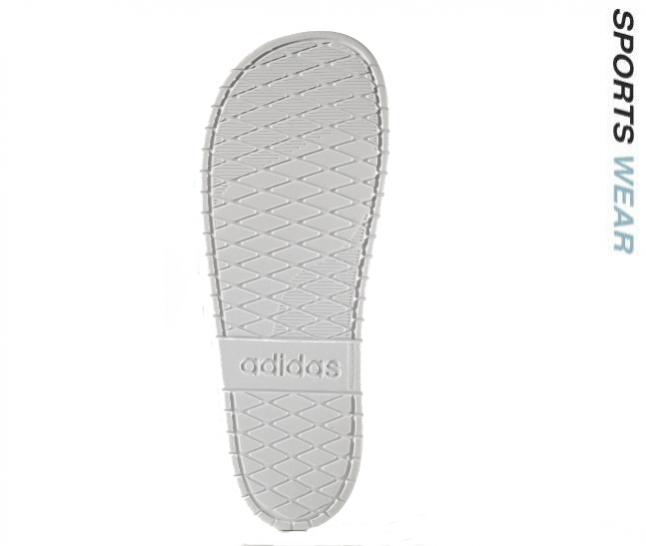 We have a great selection of sports inspired clothing, shoes, bags made by responsible manufacturers such as Nike, Adidas, Swim-fit etc... Our goal to propose you the best products with the most competitive prices and superb quality. Enjoy the sports, with a fashionable and sensational wear, you will enjoy your life !!
We will deliver to you as soon as possible. And please contact us if you did not receive it within 3 days time. 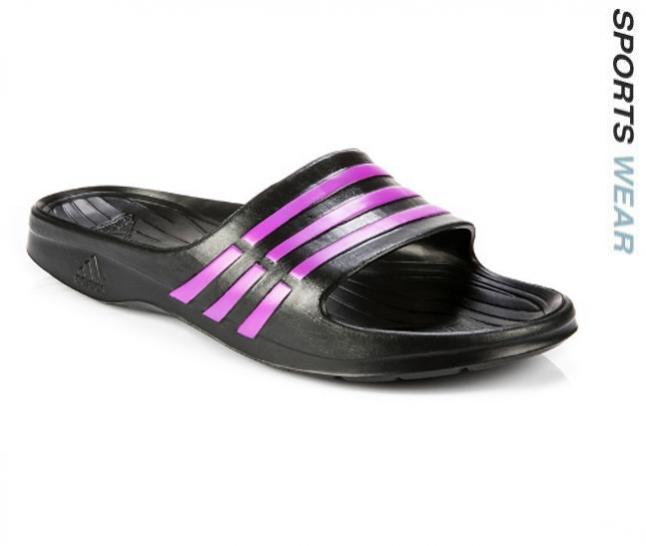