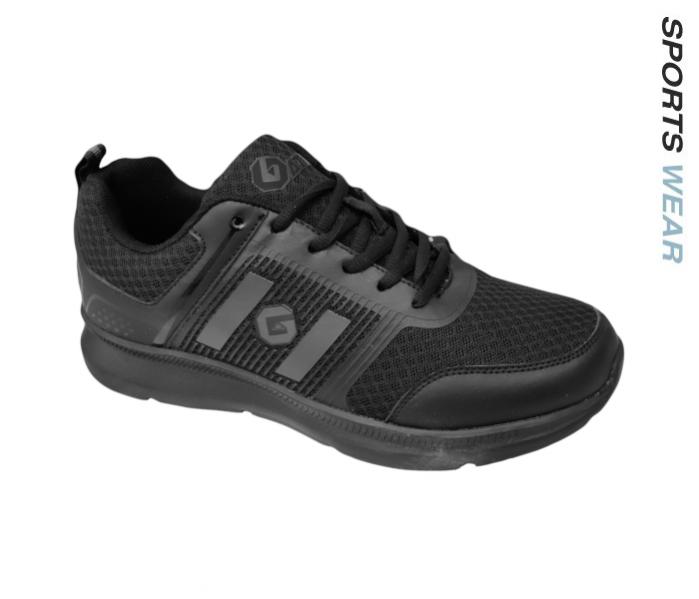 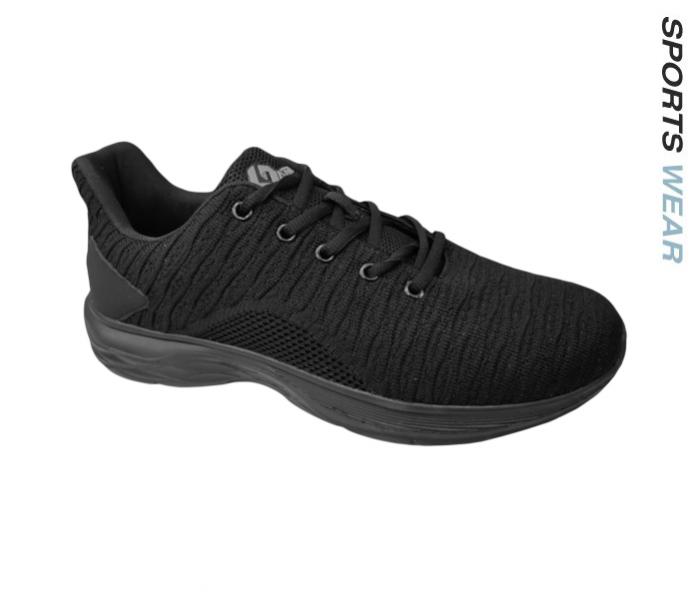 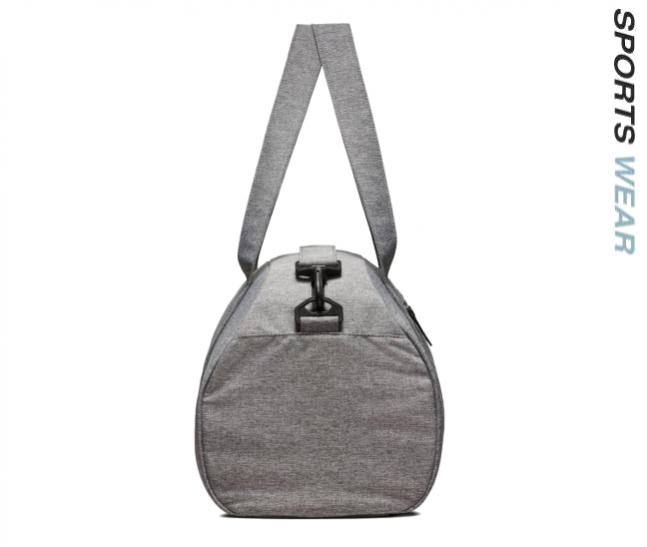 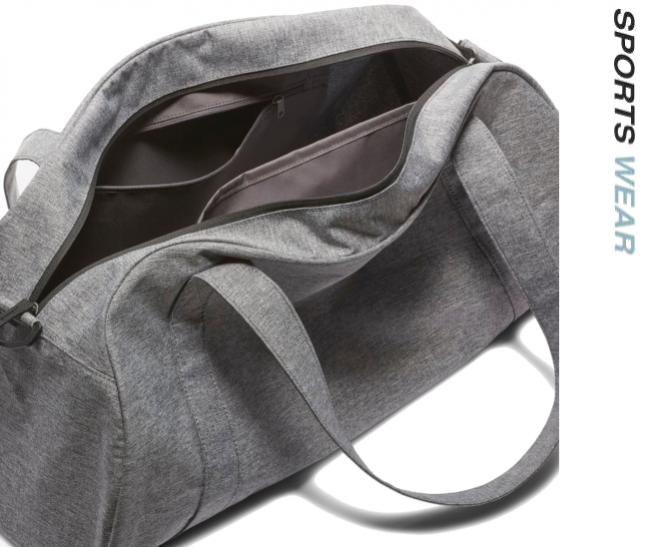 Gatti Shoe 19 pairs
We will deliver to you as soon as possible. And please contact us if you did not receive it within 3 days time.