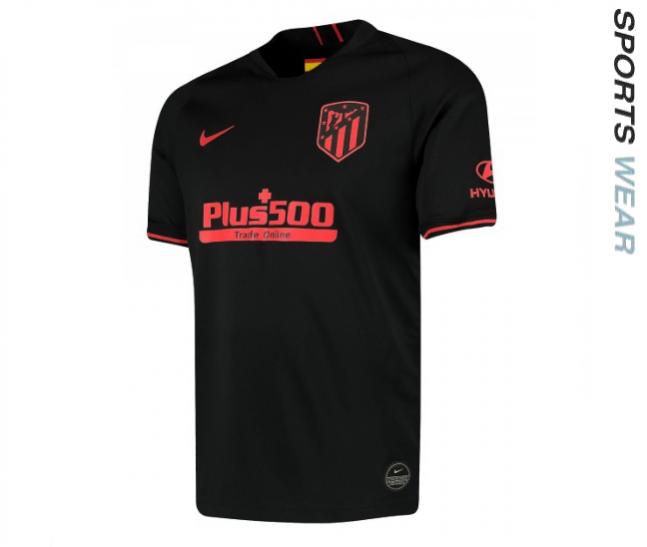 AtlÃ©tico de Madrid's new Away kit for the 2019/2020 season exalts the fighting spirit that has turned los Rojiblancos into one of the most important football clubs in Europe.

The AtlÃ©tico team will dress integrally in black in its second uniform, complemented and extolled with bits of red that allude to the club's persistence in fighting day after day to be among the best.

The red touches are also found on the shorts and socks -entirely black- that have the word 'AtlÃ©tico' in the centre and complete the AtlÃ©ticoâs Away kit for the 2019/2020 season.