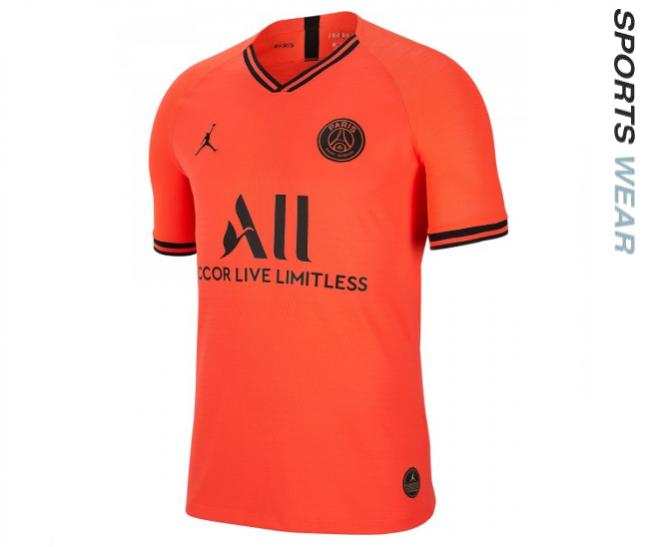 The same shirt as worn by your favourite PSG players, it features Nike VaporKnit technology, which helps wick away sweat and ensure quick-drying, peak performance is a given for all who wear it. While the areas of mesh in the shirtâs high-heat zones add breathability.