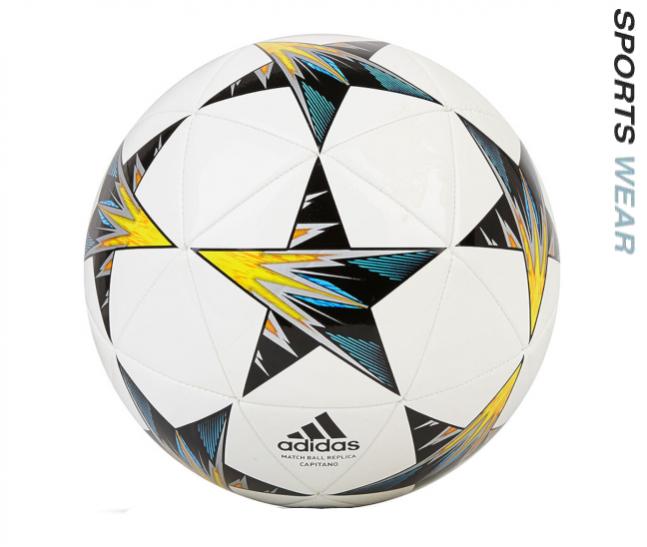 A replica of the official match ball of the UEFA Champions League final, this football features a durable, machine-stitched TPU surface. Displaying the competition's famous star design, it has a butyl bladder that keeps it inflated for longer.