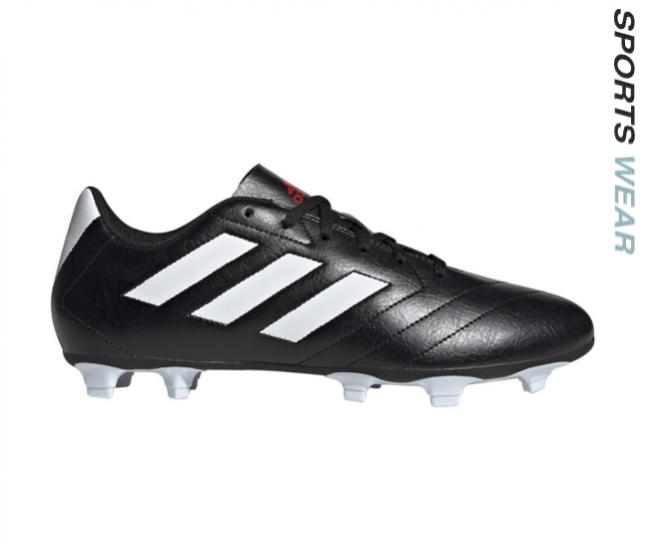 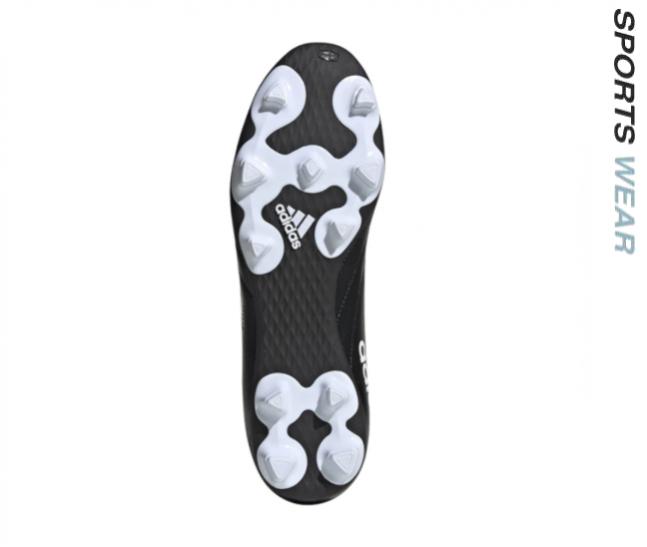 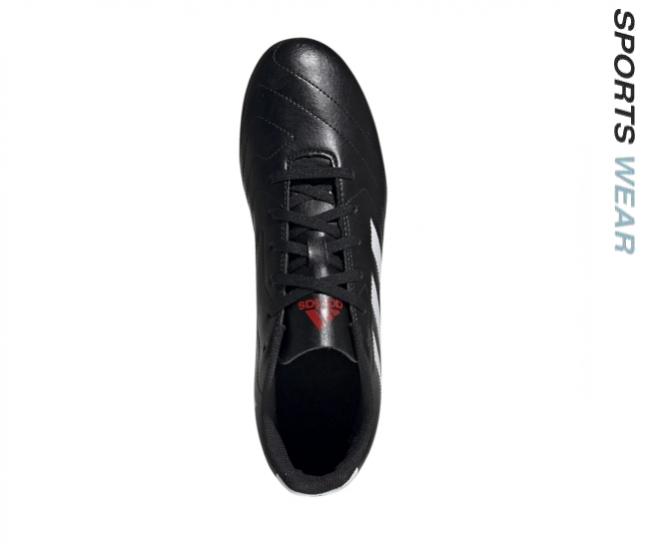 It only takes a second to score a goal. Buy yourself time in these adidas Goletto VII soccer cleats. Their lightweight synthetic upper keeps you on your toes in the box. The firm ground outsole makes sure you're ready when your chance arrives.