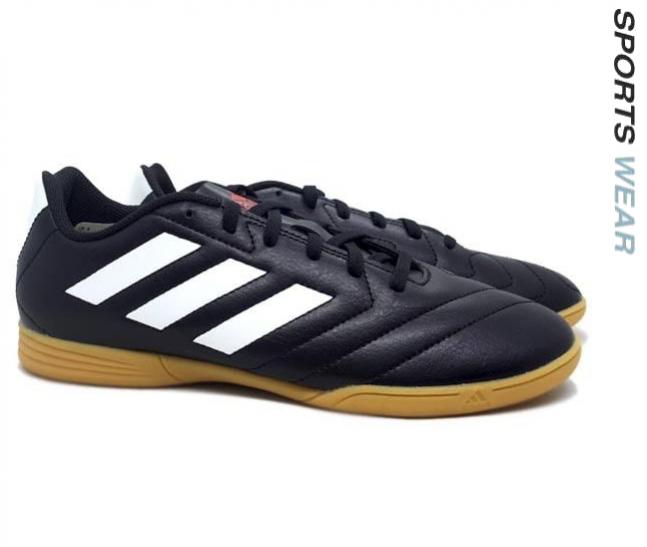 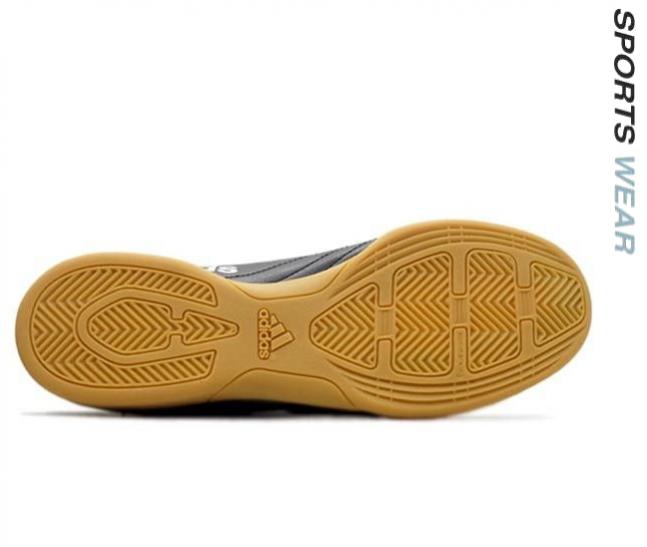 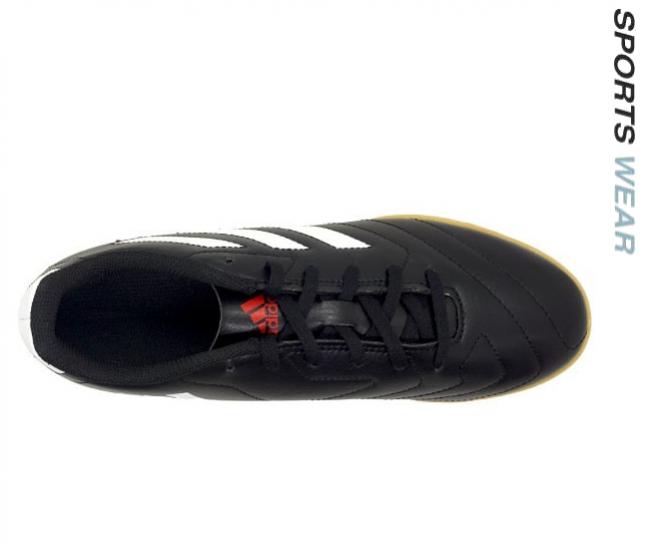 Stay one step ahead of your rivals in fast-moving indoor matches. These football boots have a durable synthetic upper that keeps weight to a minimum so you stay light on your feet. Their non-marking rubber outsole offers high-speed control on flat surfaces.