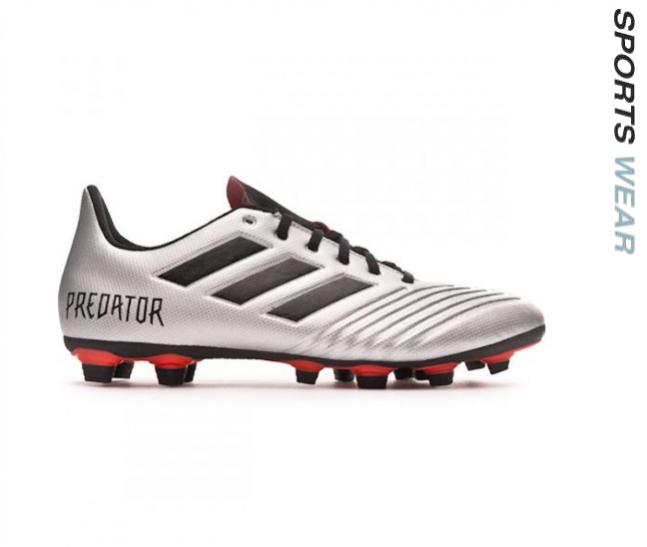 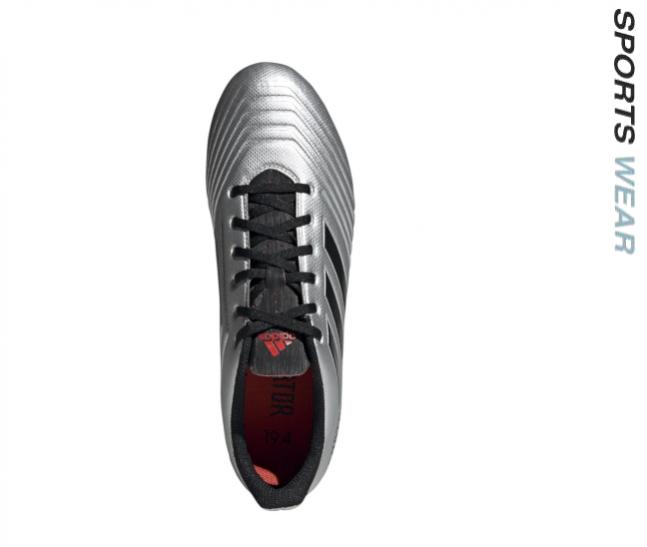 Predator isn't just a boot. It's a statement that actions speak louder than words. If you can't back your chat with total control, pipe down. But if you're ready to dominate to the final whistle, keep reading. The soft synthetic upper on these football boots includes a specially designed heel for a comfortable fit. Stitching on the forefoot helps grip the ball to add control when passing and shooting.