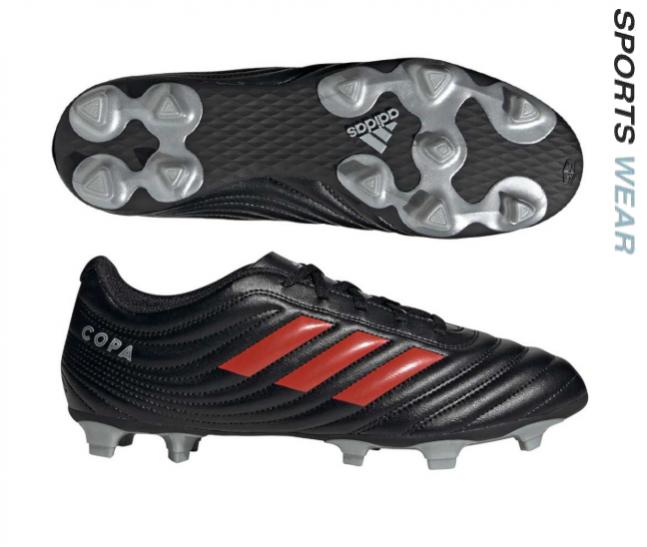 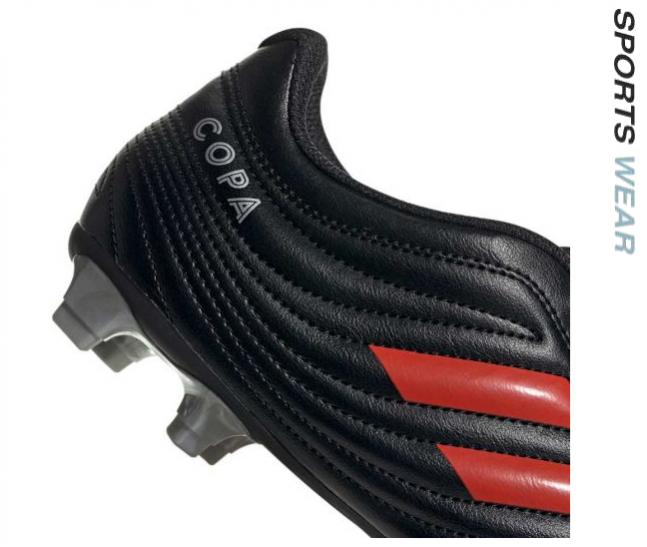 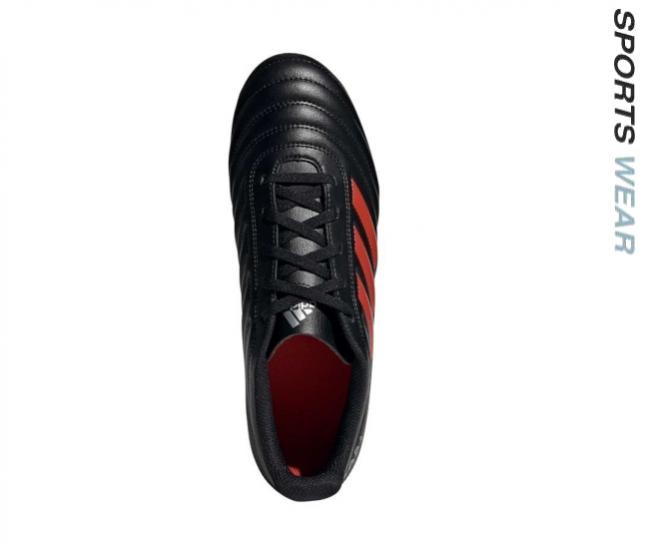 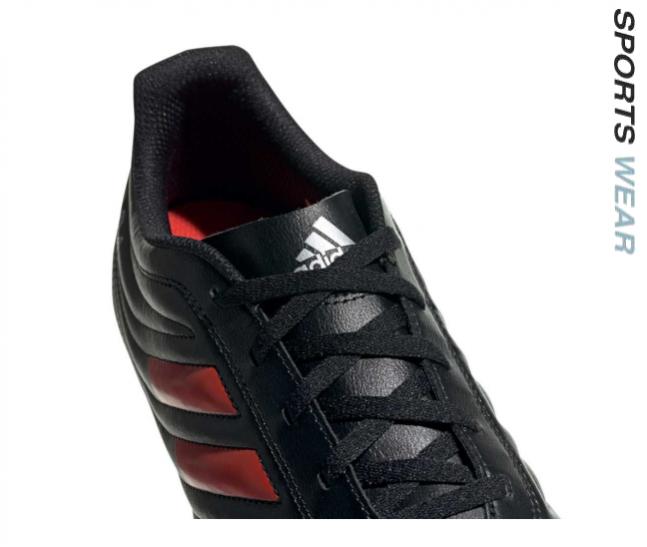 If you canâ€™t have the last word with your first touch, the adidas Copa 19.4 FG soccer cleats are out of your league. Copa transforms every stroke of your foot into a stroke of genius. The durable synthetic leather upper on these soccer boots includes stitching on the vamp for enhanced ball control. With a TPU flexible ground outsole, you can make your mark on both natural and artificial grass.