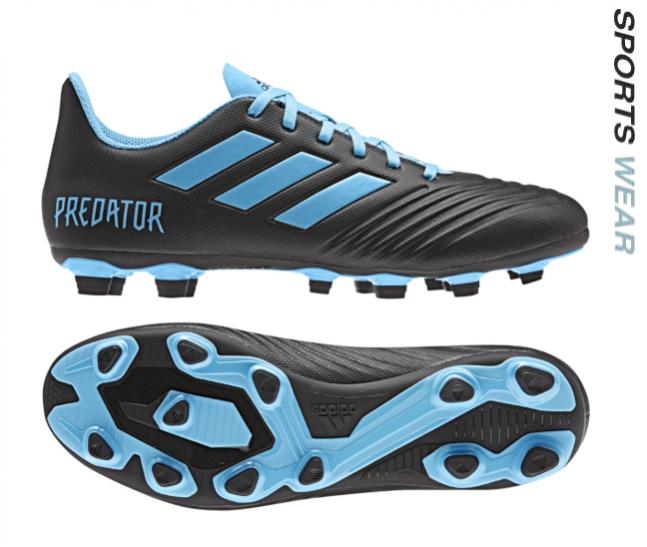 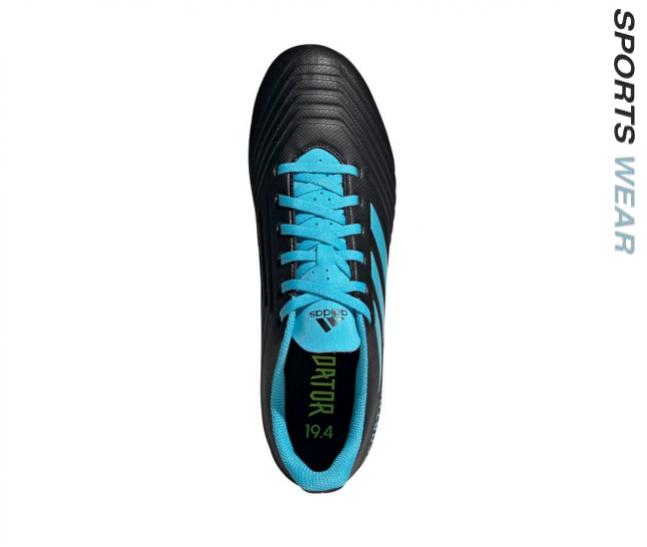 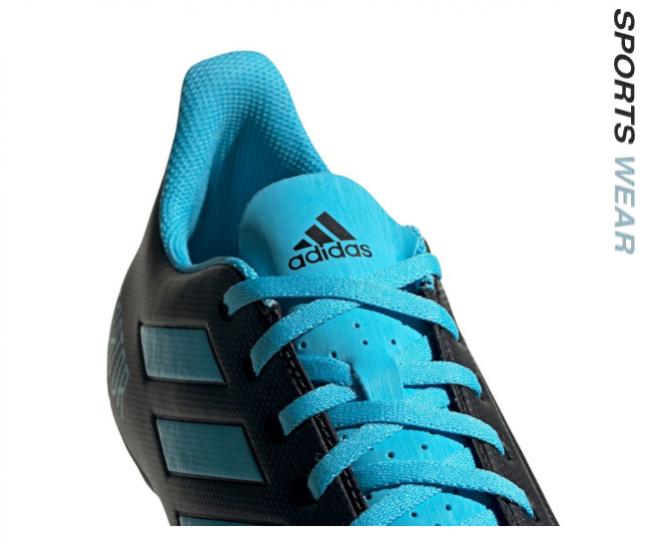 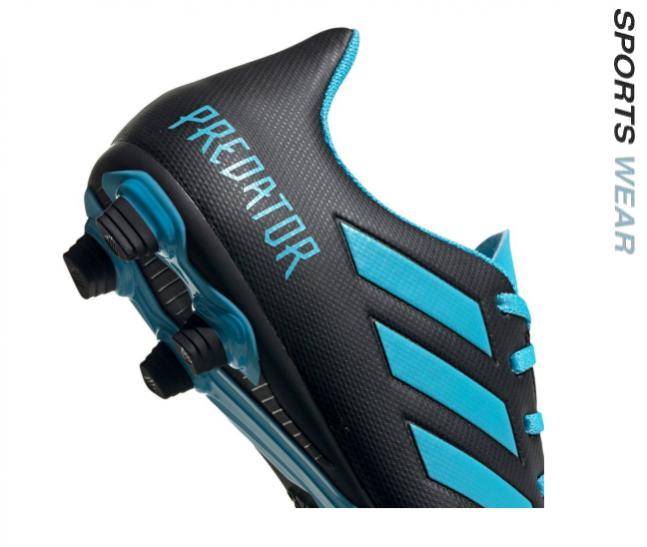 If you know which strings will have your rivals dancing to your tune, you're ready to lace up Predators. Built for precision on dry natural grass and artificial turf, the adidas Predator 19.4 has a synthetic upper that matches your heel shape for secure lockdown. Control embossing on the surface adds confidence to every touch.