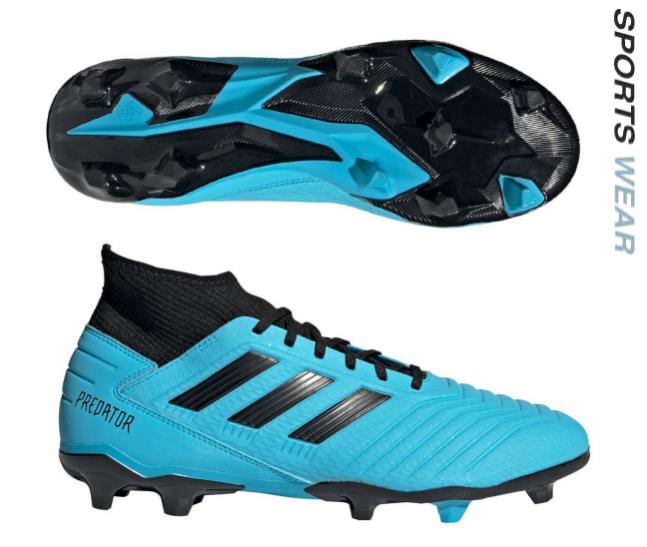 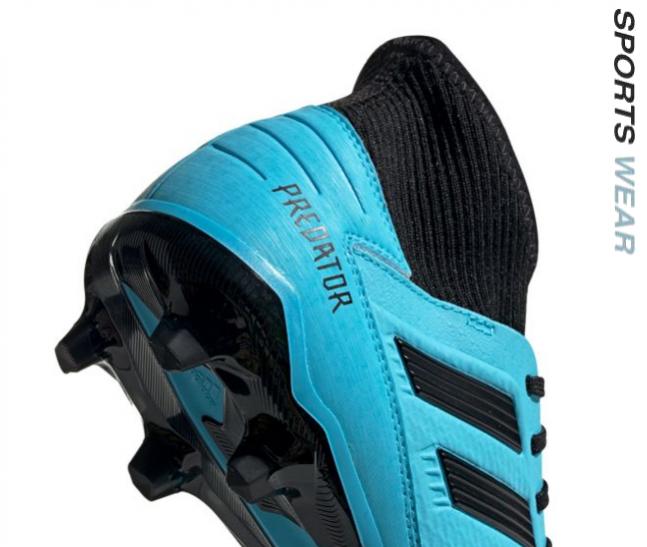 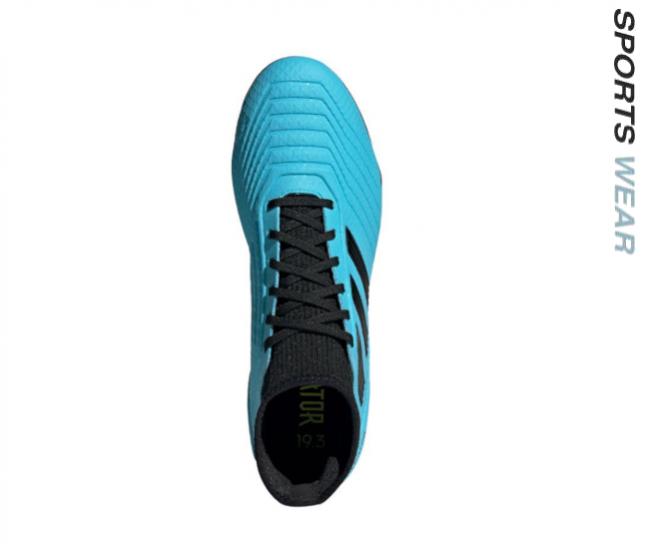 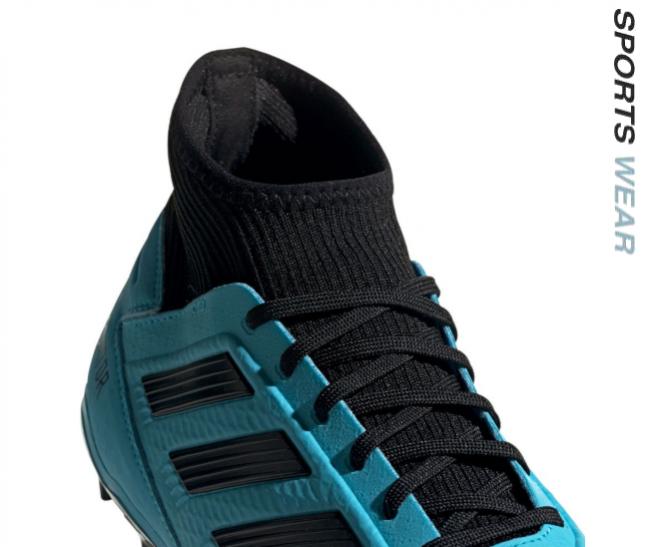 If your command of the field leaves your rivals' tactics in tatters, you're ready to own Predators. Built for precision on firm ground, the adidas Predator 19.3 has a supportive mesh upper that wraps around your foot, locking you in for total control. Embossing on the surface adds confidence to every touch.