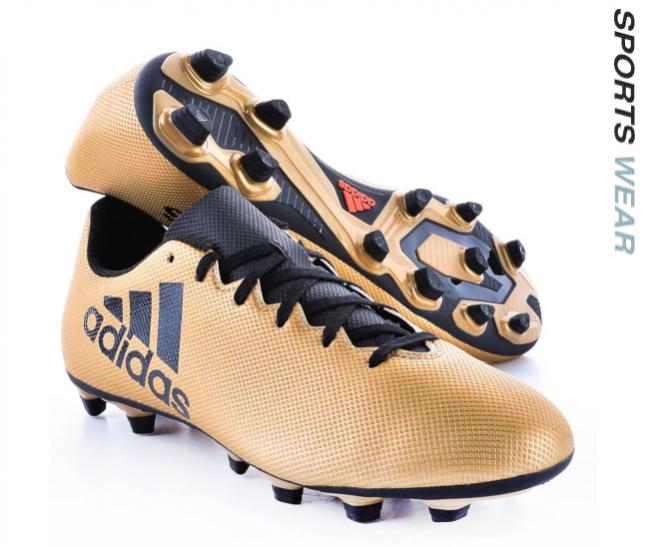 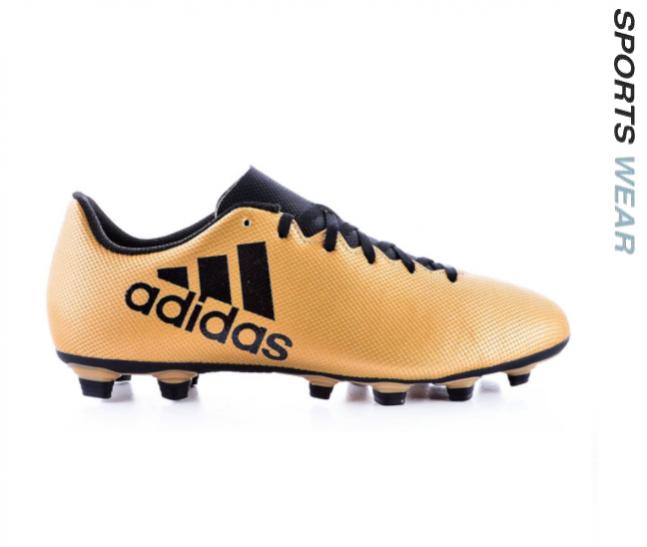 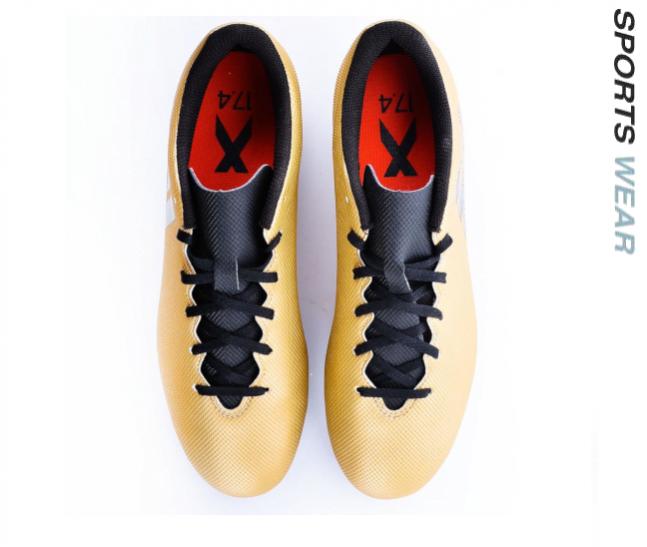 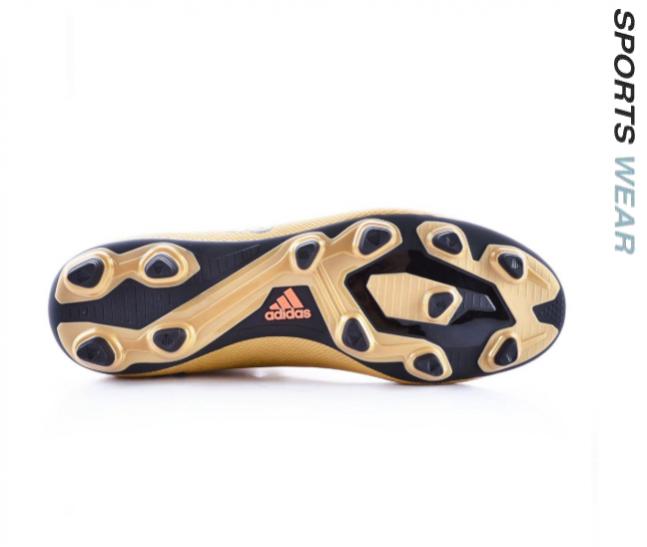 You can't catch what you can't see. Make your speed the opposition's worst enemy. Turn pace into action and creativity into chances. Lace up X and show off your speed. These football boots have a lightweight synthetic upper and an outsole geared for explosive speed on firm ground, artificial grass and hard ground.