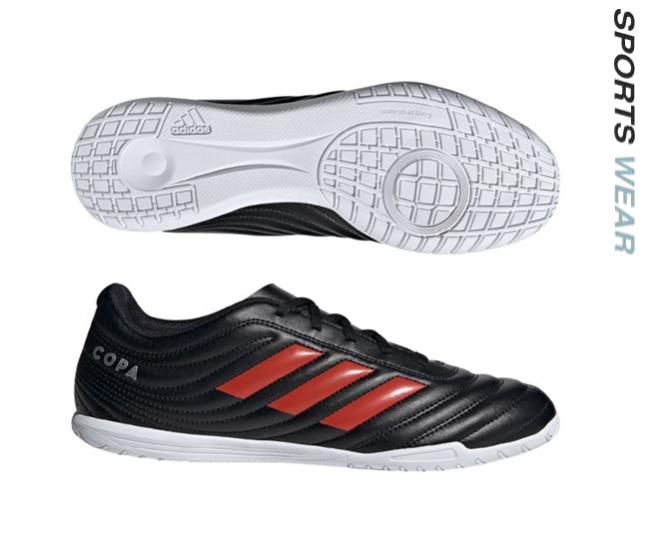 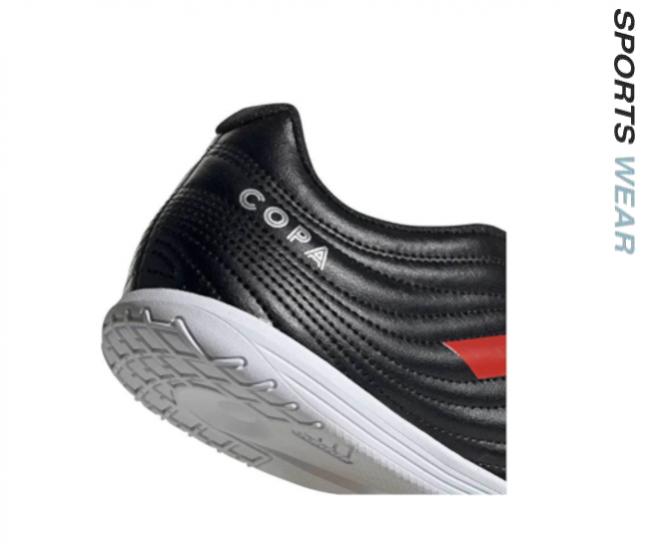 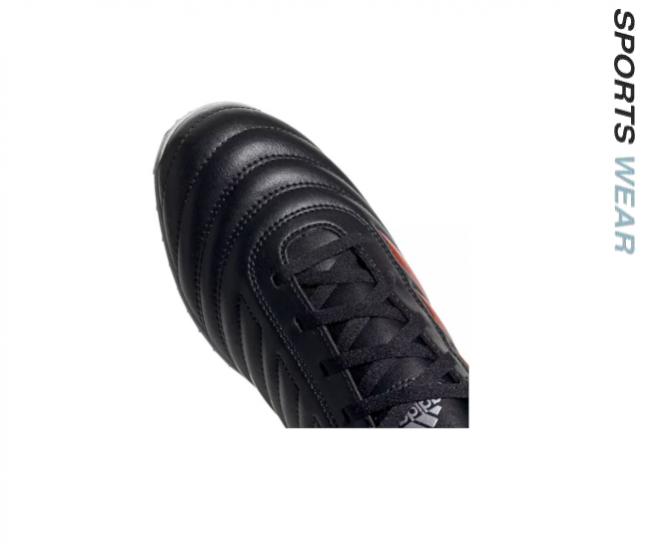 Copa isn't just a boot. It's an agreement that every fleeting touch should leave a lasting impression. If you can't make your mark on a match, move along. But if you're ready to take your touch to a new dimension, keep reading. The synthetic leather upper on these football boots includes a stitched vamp that's designed to stop the ball slipping off your foot. 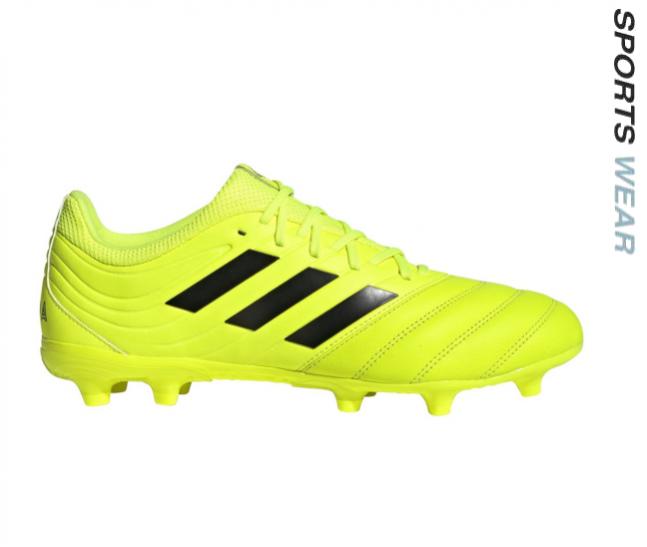