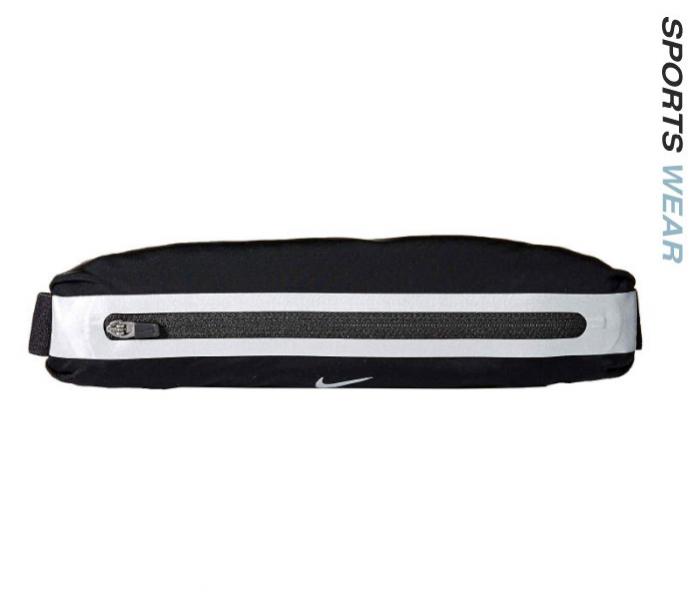 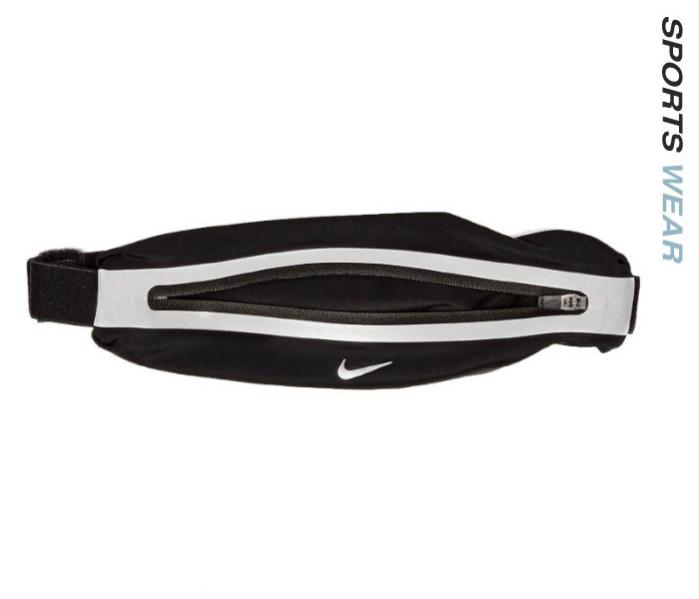 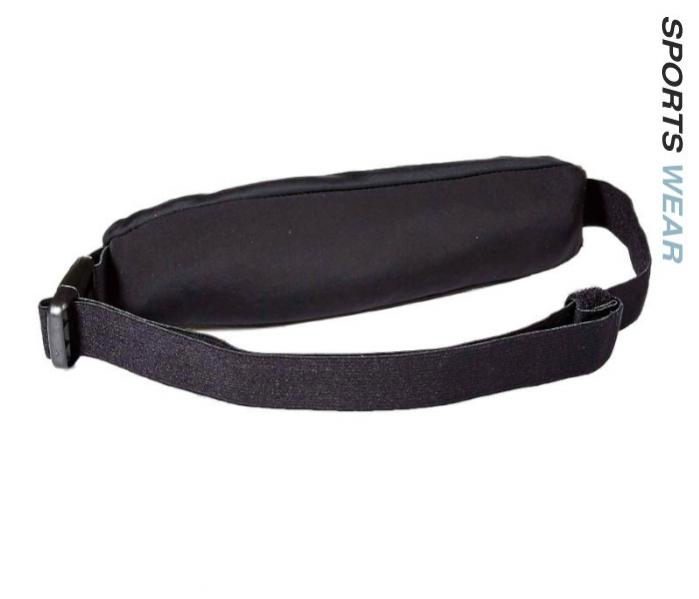 The Nike Slim Running Waistpack offers convenient, secure storage for your run. It's designed to move with you without bouncing around so you can keep your focus.