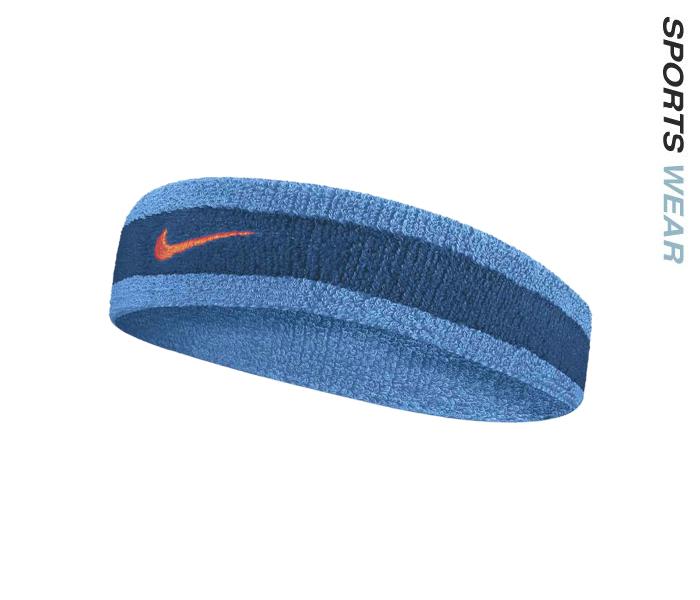 Nike Swoosh Sports Headband
The Nike Swoosh sports headband catches sweat before it runs into your eyes ā so you stay focused and fresh during your daily training.
The stretchy fabric creates a just-right fit and cotton-soft touch for comfort. Complete with embroidered Nike Swoosh, this headband stays true to your active lifestyle.