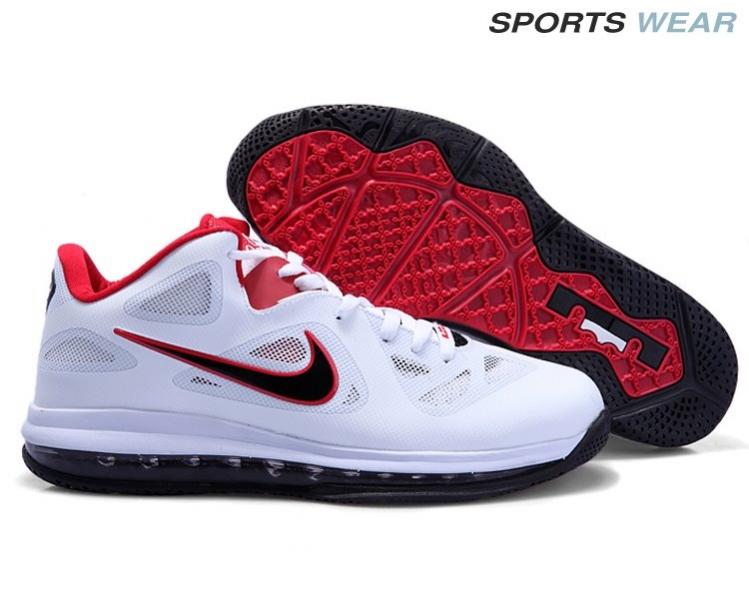 SKU No: LB9LOW9
Category: Basketball
Colour:
Available Size:
US5 until US11